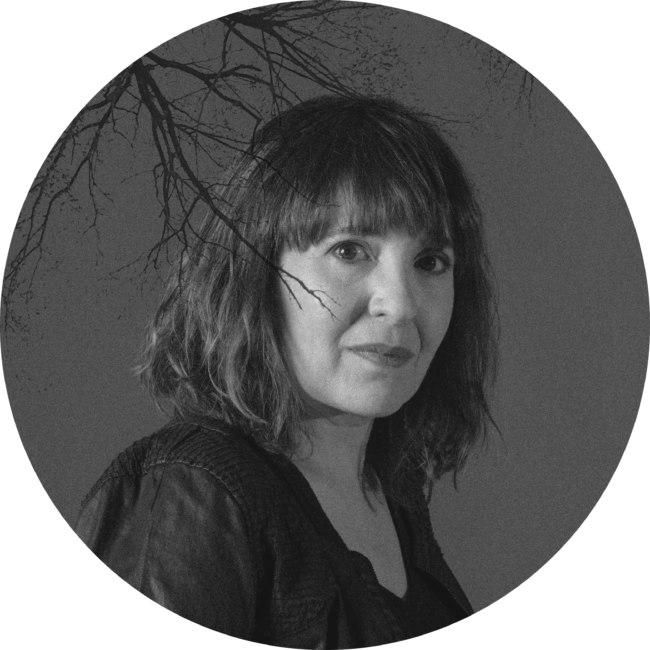 “I’m not used to speaking in front of people. I prefer to be alone”

La dona del tercer segona is a monologue. A woman speaks to her neighbours, asking them a favour, an uncomfortable favour, a favour that is difficult to do.

After the joys that La Lleugeresa i altres cançons (The Lightness and Other Songs) brought to us, we face the production of a show in which we put our trust in a large part of the team that made it possible. In this case, it is Áurea Márquez who stars in the story of a fifty-year-old woman, a butcher by profession, who lives with a child who has been diagnosed with a mental illness.

La dona del tercer segona poses us questions, perhaps without answers, tells us a story that reels us in and doesn’t let us go, and we are very excited to present it to the public. To do this we have a wonderful team and we just need to find the theatres that want to accompany us on this journey that is sure to be very special.

La dona del tercer segona has asked to finish early from the supermarket where she works. She wants to make it to the stairwell meeting, which, as always, has been called too early. She hardly ever goes to these kinds of meetings. However, today she feels that she has to be there. As she has something important to share with her neighbours. All of them.

Do you want to visit us with your school? Write us or call us!

Do you want to be up to date with what we do?

We use own and third party cookies to improve your browsing. If you continue to browse consider to accept the use of cookies. More information